Another concert in the Olivia Camerata cycle

We invite you to the Olivia Camerata 9 concert to be held on 11 February (Saturday) at 5 p.m. in the Olivia Sky Club (Olivia Tower building, 12th floor). The following clarinettists will perform: Grzegorz Wieczorek and Dawid Głowacki and Alicja Wieczorek, a pianist. There will be temperamental and witty clarinet solo, a duet and a tercet, accompanied by a piano. A young talent will be presented – Aleksandra Wasilewska, a clarinet student in Prof. G. Wieczorek’s class at the Secondary Music School in Gdańsk-Wrzeszcz. Entry is free, registration at the event in the basis of an ID document.

Music by the following composers will be played: 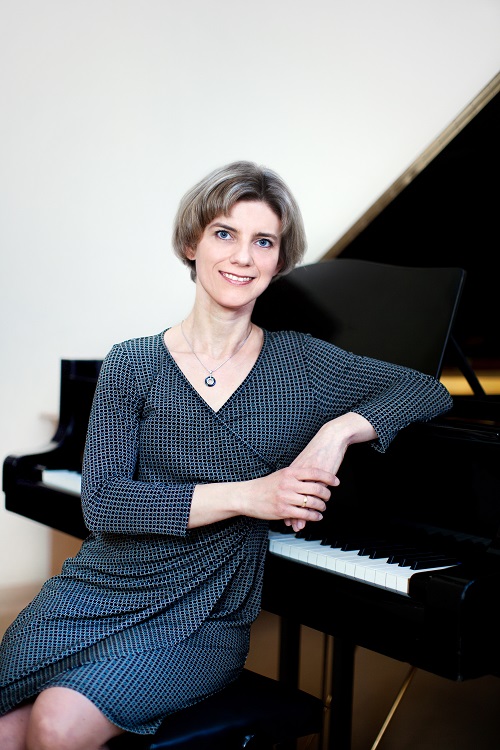 In 2000 she graduated in Prof. Zbigniew Śliwiński’s piano class at the Academy of Music in Gdańsk. In the same year, she started work as an accompanist in the Instrumental Faculty at the Academy. She owes her skills in chamber music largely to her work in chamber ensembles run by Prof.  Anna Prabucka. As a high school student, she was awarded the second prize in the National Chamber Orchestra Pianist Competition in Częstochowa and in 1993 she received numerous distinctions for accompaniment at the following concerts: Wiktor Gadziński National Double Bass Competition  in Katowice (2006), 32nd Young Musician Competition in Szczecinek, 1st Meeting of Young Wind Players in Elbląg, National Wind Instrument Competition Miniature 2011, twice at the Double Bass Competition in Starogard Gdański (2010, 2012), 2nd Włocławek Violin Meetings (2011), National CEA Auditions of Secondary Music School Students  in Violin and Viola classes in Kielce (2013), 6th West Pomeranian Clarinet Festival in Szczecin (2014), 16th Academic Clarinet Competition in Włoszakowice (2015), National Viola and Double Bass Competition in Gdańsk (2016), National CEA Clarinet Competition in Katowice (2016). She acted as an accompanist at multiple competitions and workshops held in the Tricity by such artists as: Jean-Marc Fessard, Antonio Saiote, Nicolas Baldeyrou, Andrew Marriner, Wolfgang Meyer and others, as well as during three editions of International Wind Instrument Workshops in Szczecinek (2008, 2009 and 2010). She also works as a teacher in the Music School Complex in Gdańsk-Wrzeszcz. She often performs in a duet with her husband, Grzegorz Wieczorek – a clarinettist. 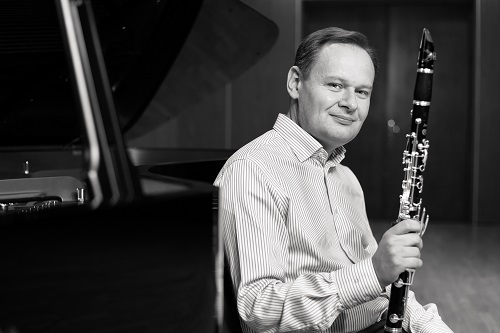 Born in 1974.  He completed Secondary Music School in Gdańsk-Wrzeszcz in Prof. Andrzej Pietras’ clarinet class. In 1996 he started studies at the Academy of Music in Gdańsk in the same teacher’s class. After Prof. Andrzej Pietras’ decease, he continued his studies under Prof. Marek Schiller and in his class he graduated with distinction in 2001. He is a winner of numerous prizes and honourable mentions. In 2000 he received a Scholarship of the Mayor of the City of Gdańsk and a year later he was awarded the second prize in the Best Tricity Student category, in the competition for the “Red Rose” Prize. He developed his skills during courses, working under the direction of such artists as: Andrzej Janicki, Mieczysław Stachura, Philippe Cuper, Wolfgang Meyer, Jean-Marc Fessard, Antonio Saiote, David Campbell.

Grzegorz Wieczorek is the Principal Clarinettist of the Baltic Opera orchestra; many times he participated in tours abroad (Germany, the Netherlands, Denmark, Luxembourg, Estonia). As a musician of the orchestra he participated many times in opera festivals in Bydgoszcz, Poznań as well as in the opera festival in Szeged, Hungary, organised and broadcast by the French television Mezzo. Grzegorz Wieczorek collaborates with the Wojciech Rajski Polish Chamber Philharmonic.  He has given concerts as a soloist with the Academic Symphony Orchestra and Poznań Chamber Orchestra. As a chamber musician, he works with the clarinet quarter “Hevelius”, Gdańsk Wind Instrument Ensemble and the Mozart Basethorn Ensemble.  Since 2001 employed in the Academy of Music in Gdańsk; in the academic year 2011/2012 he was nominated assistant professor at the Academy. 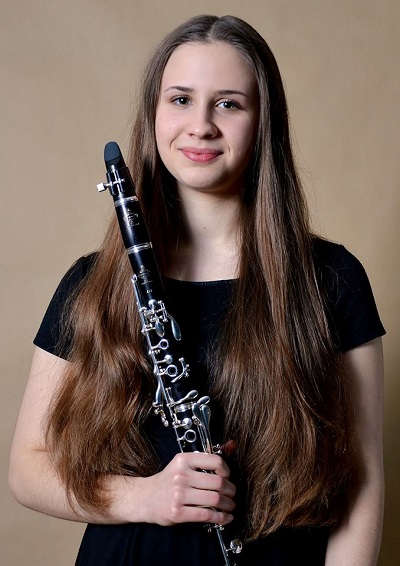